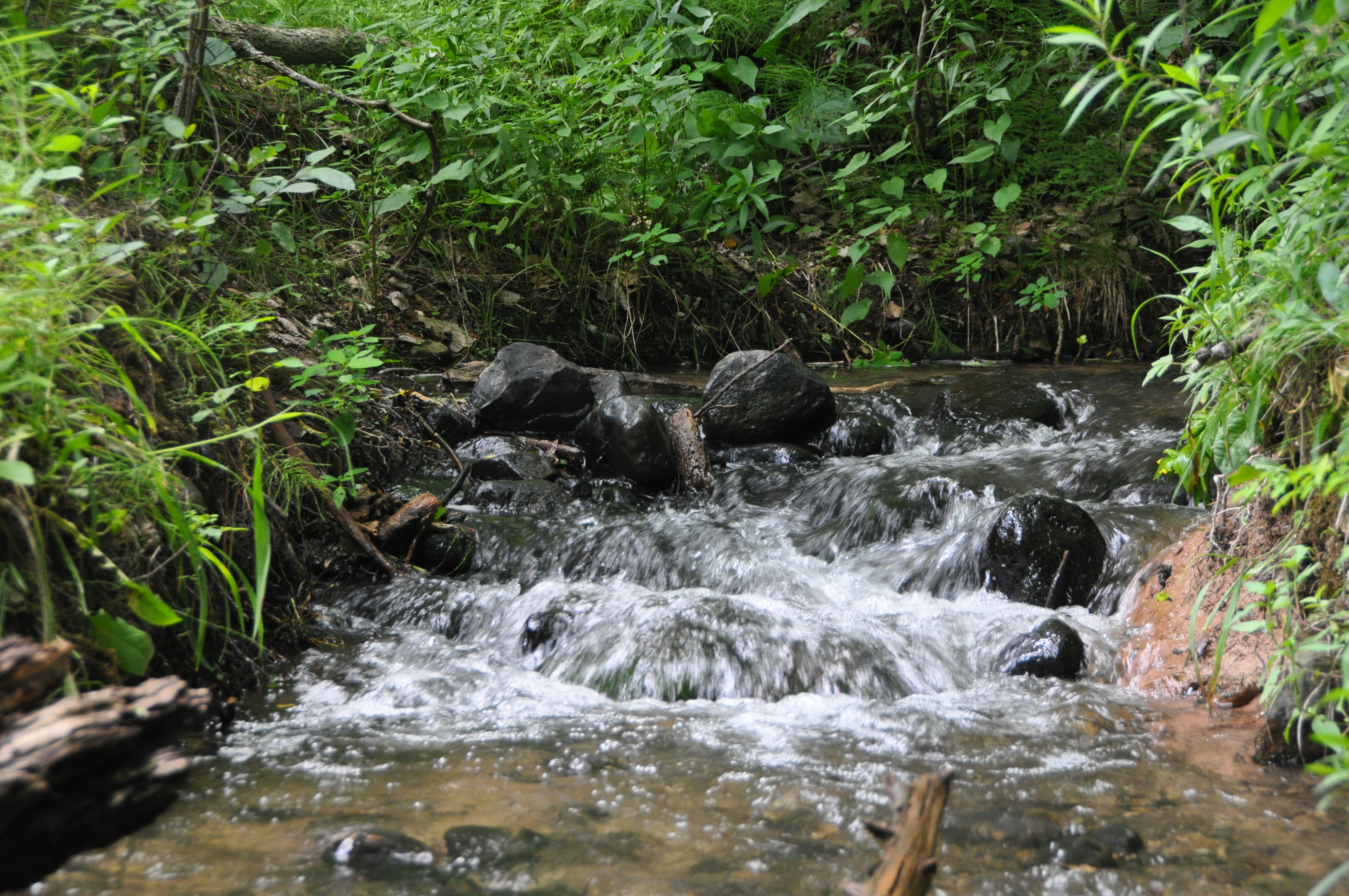 Delivering the Pure Michigan promise since 1885, our collaborative efforts are focused on strengthening the regional economic foundation by educating travelers about our region’s abundant natural resources and recreational opportunities.

Promoting our premier outdoor destination, Newaygo County Tourism Council will strengthen the regional economy by capitalizing on our affordable and nearby recreational assets. This will be accomplished through assets marketing and the engagement of the tourism community in the importance of delivering the Pure Michigan promise.

River Country Chamber of Commerce of Newaygo County is made up of the former Croton-Hardy Business Alliance, Grant Area, Newaygo Area and White Cloud Area Chambers of Commerce.  We are home to  three unspoiled rivers, two immense dams, and dozens of pristine lakes spoiling residents and visitors with endless choices to paddle, boat, fish, sail, hike, shop, live and work alongside nature.

We see water on our daily commute to the office, and because of terrific broadband infrastructure, many of us simply skip the commute altogether and just look outside.  We have dinner out on waterfront restaurant decks and take sunset walks on hiking paths that only deer enjoyed just about 150 years ago.  It’s why we’re home to international sports competitions, world class fly fishing, and one of the best tourism destinations in Michigan.  It’s also why so many who first come as visitors now make this area their home.  We are also just a short drive from as much big city life as you like: Provided of course, you want to leave us at all… River Country Naturally!

The Newaygo County Convention and Visitors Bureau is the official county travel and tourism organization which promotes all that is special about our region. Our County is blessed with a wealth of natural resources; rivers, lakes and national forest land, all of which provide opportunities to explore, relax and soak in the scenery around you. You can experience world class fishing on the Muskegon River all year long, gaze at the amazing night sky at the Wessling Observatory, learn about the rich history of the Indian tribes at the County Museum, hike a stretch of the North Country Trail or just enjoy discovering hidden treasures, local artwork and neighborhood eateries in the charming communities.

Let us help you explore the best of what Newaygo County has to offer!

The Right Place is a single source for business success in West Michigan. They are a private, non-profit economic development organization that has led West Michigan’s economic growth for over 30 years.They provide business growth assistance to both local and international companies including site location services, connections to regional supply chain and service providers, regional business tours, consultation on state and local business incentives, and more. 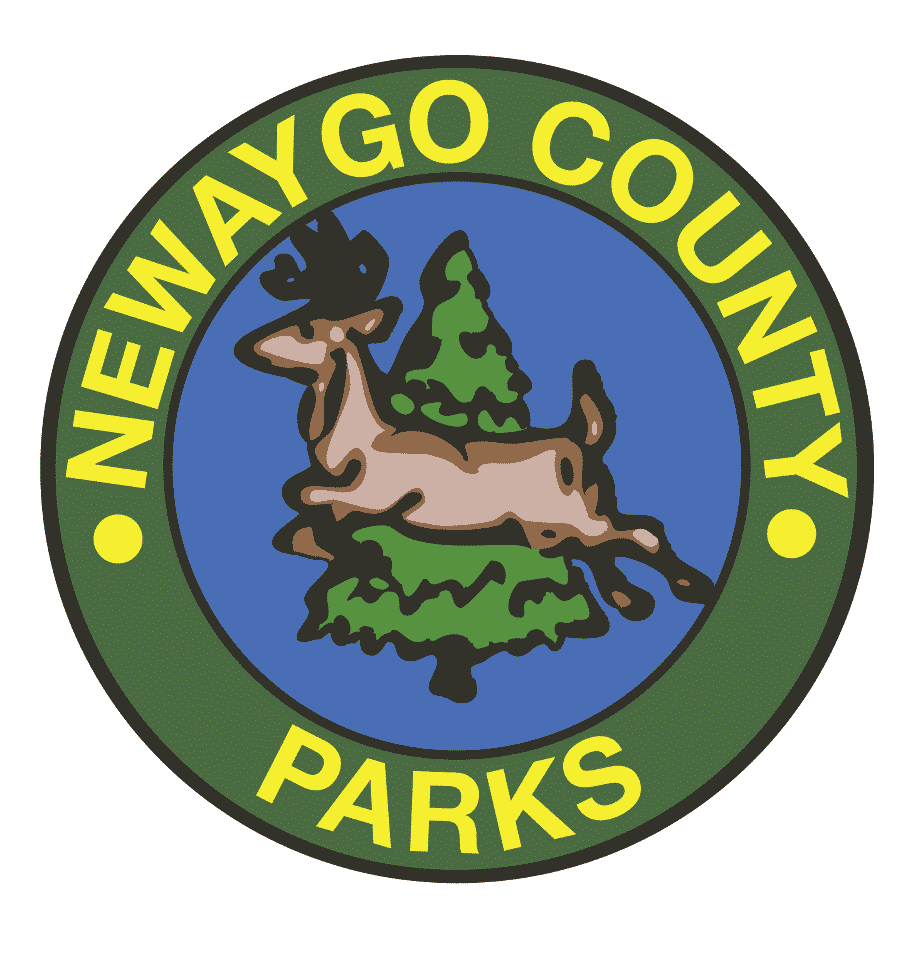 The Newaygo County Parks System includes a marina and five county parks with day use and modern campground facilities. To enhance your outdoor experience, we are surrounded by the World Class Muskegon River, North Country National Scenic Trail, 4,000-acre Hardy Pond, and the 538,000 acres Manistee National Forest.  Our newest addition, currently under construction, is the 47-mile natural surface trail around Hardy Pond Know as Michigan’s Dragon at Hardy Dam.

Newaygo County is known for its world-class natural resources and outdoor recreational opportunities.  Most notably is its world-class fishing, hundreds of miles of trails, thousands of acres of public lands, and some wonderful small towns to explore.  We hope you will go out and explore Newaygo County and its beautiful communities during your next stay with us.

No matter how small, everyone wants to make a mark, leave a legacy, make a difference. It’s one of the unique things that makes us human.

One of our guiding principles, outlined in A Declaration, is that everyone wants to make a mark. All of these individual marks, when properly connected, work together to create lasting change in our community.

With this in mind, our Community Foundation connects the needs of our unique community with generous donors who want to make a difference. It’s all about improving the quality of life in Newaygo County. Within this broad purpose, we focus our grant support on:

These focus areas were born out of a strategic planning process undertaken by staff and the Board of Trustees in 2011. All areas guide our grantmaking and community investment priorities.

We are proud to showcase one of Western Michigan’s finest cities. Fremont has a wealth of resources, including over 300 area businesses and civic-minded organizations that continually invest back into our community to make it one of Michigan’s greatest places to live, work, and play.

The Fremont Area Chamber of Commerce is the area’s primary business advocate and has been for nearly one hundred years. We invite you to enjoy Fremont and let us help you in your discovery of our beautiful community.

If you are new to the area, or need to find just the right business for your needs call the Chamber office weekdays from 8:30 AM – 4:30 PM and let one of our friendly and helpful staff members assist you.

In addition to being a great place to live, Fremont is a popular vacation destination offering recreational activities year around. Fremont is a community with a proud heritage and home to the world’s largest baby food company, Gerber Products. While being located less than an hour from busy metropolitan areas and the beautiful Lake Michigan’s shoreline, Fremont offers the charm of small town living with excellent school systems, many churches, and a business community that provides old-fashioned customer service. 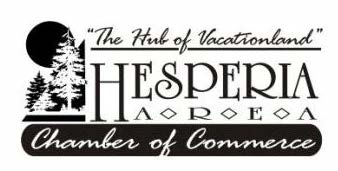 Welcome to the picturesque community of Hesperia, Michigan. Our town is situated on the border of Oceana and Newaygo Counties, along the beautiful White River, where you will find some of the best salmon and rainbow trout fishing in Michigan. Enjoy a stroll down our main street, stop in and visit the local shops, walk along the riverside boardwalk and watch the fish jump next to the dam, take a swim in the Millpond, or enjoy a quiet walk out on the islands. The more adventurous can take a canoe or kayak trip down the river, camp and fish along the river’s edge, put in your own boat or hire a river guide. Hunting can be found almost year round and winter sports abound as well, with snowmobiling and ice fishing on one of the many lakes in the area.

There are two local stories of how Hesperia received its name. The first was that it was an Indian name for “beautiful gardens”, since the area was once home Indian tribes in the area. The second was that it was named from Hesperides in Greek Mythology, meaning “blissful garden”, located in the western part of Greece. Either way, We are definitely in West Michigan and it may be more beautiful here. In 1856 Booth Perry settled in the area, followed shortly thereafter by Pat McFarland and Alex McLaren (McLaren lake is named after him). The village of Hesperia was platted in 1866 by Daniel Weaver and John Cook, who built a sawmill and general store. The town officially became a village in 1883.

Follow this link to learn more: Visit Our Parks

We would like to thank-you for your interest in Big Prairie Township Parks.  We operate two campgrounds (Big Bend Park and Oxbow Park) and one day use park (Operator’s Village Day Park).  Each of these parks are located on the back waters of Hardy Dam; Oxbow and the Day Park are on the East side and Big Bend on the West side.  There is 17 miles of waterway from Hardy to Rogers Dam for recreational water play such as fishing, boating & swimming.  We have docks that our campers can rent and Community docks that can be rented for the season.  We are surrounded by trees that display an awesome amount of color in the fall for your viewing pleasure.  We offer both seasonal and transient camping.  Call either park for information on seasonal camping or for any questions you may have.  You can also get information from our website at newaygoparks.com

The City of Fremont is located in West Michigan approximately 45 miles north of Grand Rapids. The Fremont community year-round residential population is approximately 14,000, possesses a high quality of life with a multitude of hiking trails, non-motorized paths, parks, beach, festivals and events, and community amenities such as public art, recreation leagues and a performing arts center. Many of these assets were acquired through a combination of strong public and private partnerships and leadership by the philanthropic community.

A beautiful Michigan city on the banks of the White River, White Cloud is a town defined by community. With an expanding commercial park, rich scenic views, and a small-town feel, White Cloud captures the adventurous spirit of the true North. 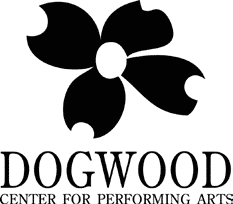 The mission of the Dogwood Center for the Performing Arts is to be a creative force and community resource providing cultural experiences for Newaygo County and surrounding areas.

The opening of the $7 million dollar facility in July 2002 was a fulfillment of a dream that began with Dan and Dorothy Gerber. Scotti Merrill, the Gerber’s daughter, and long-time family friend Ted Johnson spearheaded the effort by forming the Art Center for Newaygo County, a non-profit organization dedicated to planning, building, and maintaining the Dogwood Center. Through grants from the Fremont Area Community Foundation and very generous gifts from community members, the Dogwood Center now is an incredible cultural venue and resource for the entire area.

Our mission: To promote the arts and enhance the cultural climate in Newaygo County and surrounding areas.

The programs and services of NCCA-Artsplace are the true heart of the organization. We provide programs designed to be packed full of intense high quality, multidimensional experiences for everyone!

We are a 501(c)3 nonprofit organization and provide excellent exhibit, sales, and educational space for Newaygo County residents and our visitors. Our Programs foster creative growth and provide cultural opportunities unique to many rural areas. “Surround yourself with art,” and be a part of NCCA-Artsplace! 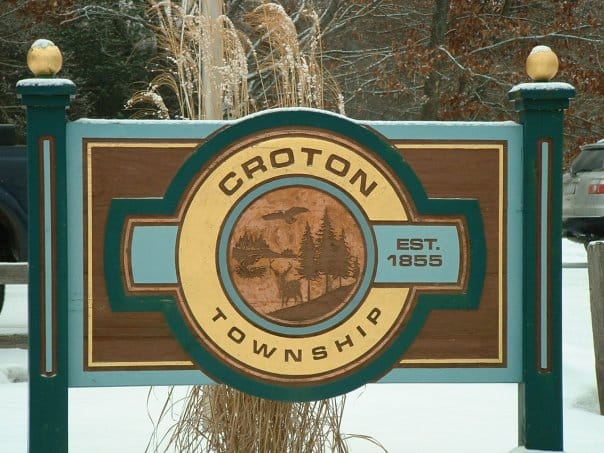 The Newaygo County Tourism Council was developed in 2016 to promote the Newaygo County region as a premier outdoor recreation destination.  Our collaborative efforts build upon the Pure Michigan Promise, focusing on strengthening the regional economic foundation by educating travelers about our region’s abundant natural resources and recreational opportunities.